I've had this article bookamred for a few weeks now, I had already thinking about displays before I saw this but it was a single quote from Phil Schiller that really got me:

If you can't see the pixels, at some point the numbers don't mean anything. They're fairly arbitrary.

Any time I've spent going from an iPhone X or XS back to an iPhone 8 Plus has never left me with a feeling of regret when it comes to the display. Are the blacks black? Sure. Save energy? Yes... but the best battery life from any iPhone is the iPhone XR which has a LCD display! Is the contrast better? Probably, but I can honestly say I've never noticed the difference enough, even when side by side.

Perhaps my own judgement is clouded by the lighting in stores or a lack of time but given the additional £250 it would cost I would expect it to be obvious.

Even when it comes to pixel density, they're already invisible at 326 pixels-per-inch so cramming more in isn't going to make much difference. And again, I've not noticed any.

The Apple Watch is the only OLED device I own and the blacks are certainly black, helping the display disappear into it's housing and where every bit of battery life matters.

Giving Apple their dues, the colours are supposedly up there with LCDs when OLEDs have suffered with a blue tint and I've yet to see any stories of burn in, an issue which also plagued plasma technology. And maybe I'll have a different outlook when I have a OLED device larger than a watch of my own, but right now it seems that how much better the display is has been overstated.

On November 26th, a mole will land on Mars

Another great long-form illustration/story by Matthew Inman on NASA's InSights mission that is due to touchdown on Mars in the next few days. This panel in particular tickled me: 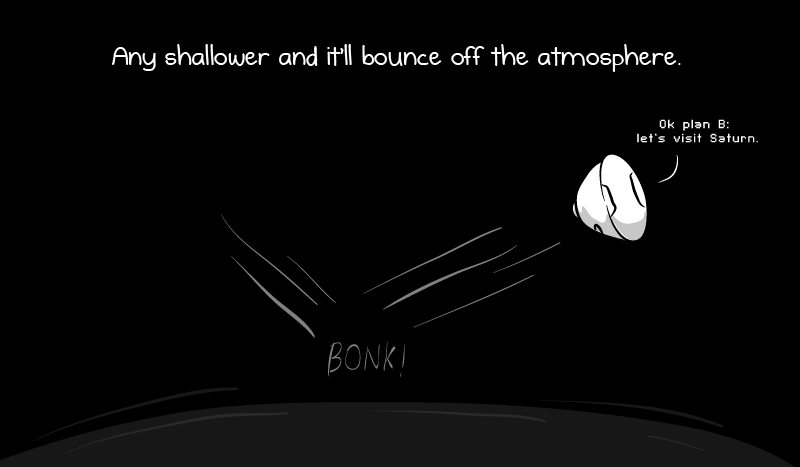 Are Pop Lyrics Getting More Repetitive?

The next generation of Lamborghini's will be PHEVs

"Probably around 2021, with the Aventador replacement that will add a motor to its V-12 engine," Domenicali told Automotive News. "The same will happen later also on the V-10 family when we replace the Huracan. A plug-in model is the only way to maintain performance and keep Lamborghini's engine sound while also reducing emissions."

Good to hear, with Porsche, Ferrari, Aston Martin and McLaren already on their hybrid journey it's good to see Lamborghini join them. Considering their owned by Audi who offer electric Golfs, A3s and mild hybrid executive saloons, I'm not sure why this hasn't happened sooner. Mating electric with petrol gives a great performance boost as a minimum and lower emissions is great for everyone.

WOODSUM: the retro DIY pinhole camera made from wood