2019 has seen the return of foldable phones, except this time they're smart. Full screen. Buttonless. Pointless.

That's my take at least, tech reviewers complained that Apple didn't have an OLED display and praised them when the iPhone X was introduced. But when you see that the battery life of an iPhone XR outshone the battery life of the XS and only by increasing the size of the battery have Apple been able to make their flagship devices last noticeably longer. The Apple Watch by contrast, has a mostly black display so the pixels are off and an OLED display was probably the only way to go to make it a reality.

So when it comes to phone displays, OLEDs don't really seem to be that much more efficient when it comes to power consumption, despite being able to literally turn pixels off. I doubt many users can tell the difference in resolution (or PPI) when comparing an OLED and LCD display.

So if we take the iPhone X - 11 range of phones, the benefit of having an OLED display seems to be down to being able to have rounded corners and thinner bezels, thanks to the display folding on itself. A great technical solution to a problem, but for the average user, the thickness of bezels can't have been a real problem. 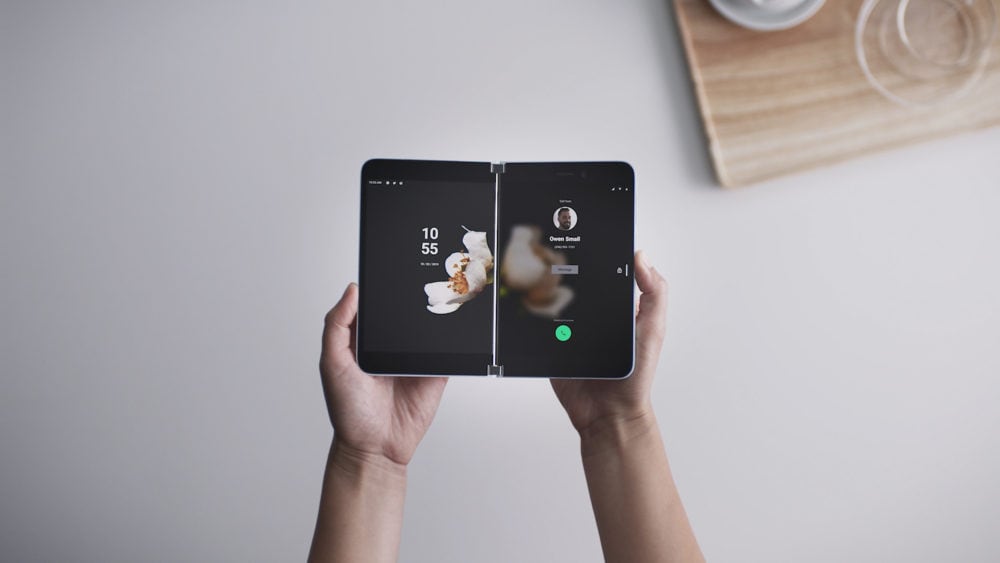 This past week, Microsoft have unveiled two devices that fold, but don't fold the display, an interesting, and currently a more practical, concept for offering a device with two sizes. However, neither the Surface Duo or Surface Neo offer an external display. The glass used is also going to be infinitely tougher than anything Samsung have used in their concepts. 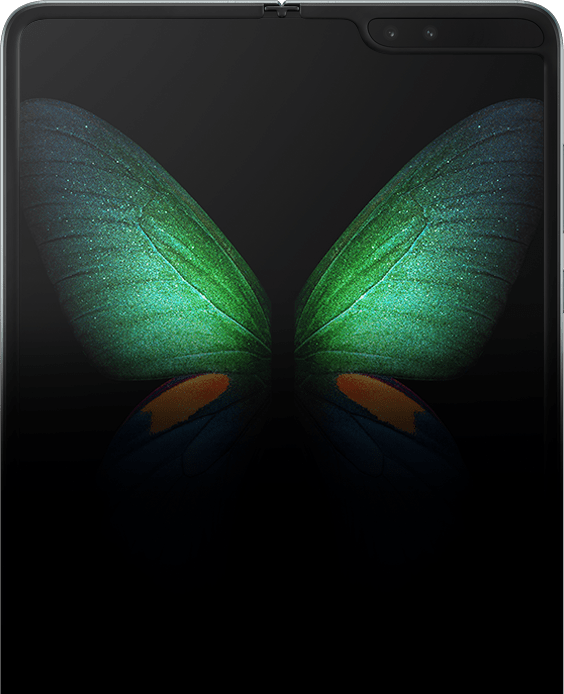 The Samsung Galaxy Fold looks like a disaster. It's fragile, the screens are going to scratch and can't be protected. Foldable displays are always touted as the future but do they really have a place in the market when it comes to a device like a phone?

If there's one place a foldable display would make more sense to me, it's a table. Imagine an iPad Pro that could fold in half. The size of the device itself would lend itself to be able to house the mechanisms and if it could shut tight like a MacBook does, screen protection wouldn't be as much of an issue.

Jump to notable items for Week #101, Week #103 , view the notable archive or my favourites.