Based on the comic of the same name by Garth Ennis and Darick Robertson, Amazon put together a 8-part series showing what the world might be like if superheroes existed:

The series is set between 2006–2008 in a world where superheroes exist. However, most of the superheroes in the series' universe are corrupted by their celebrity status and often engage in reckless behavior, compromising the safety of the world. The story follows a small clandestine CIA squad, informally known as "The Boys", led by Butcher and also consisting of Mother's Milk, the Frenchman, the Female, and new addition "Wee" Hughie Campbell, who are charged with monitoring the superhero community, often leading to gruesome confrontations and dreadful results; in parallel, a key subplot follows Annie "Starlight" January, a young and naive superhero who joins the Seven, the most prestigious – and corrupted – superhero group in the world and The Boys' most powerful enemies.

The TV series doesn't stray far from the comic book's premise, apart from the fact that Hughie is civilian and the Boys are more vigilante than CIA. There are 5 members of The Boys that are all out to expose The Seven: 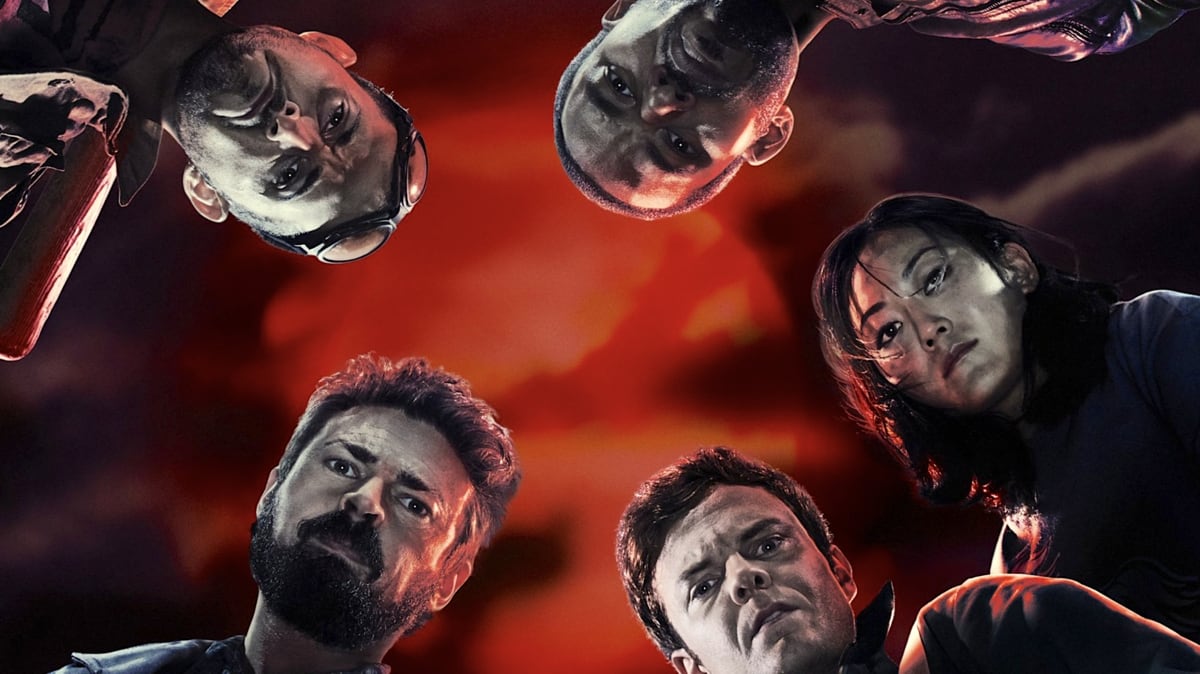 It reminded me of both Watchmen (HBO series coming soon) and The Umbrella Academy, just not as dark as the former. I'd read the Watchmen graphic novel before the movie came out and I feel like I should go back and give The Boys a read.

According to IMDB, season 2 has already been commissioned and with a nice twist at the very end of season 1, I can't wait to see where it goes next.

The comic is set between 2006 and 2008 but it feels like a timeless story and feels truer to how we'd all feel if superpose were indeed real.

The top group of superheroes is better known as The Seven and is comprised of a variety of heroes with different strengths:

Despite being just 8 episodes long, we get to learn a lot about The Boys and The Seven. I've been looking forward to this since January when the trailer first dropped. If you haven't seen it already, here it is:

The Boys turned out to be more entertaining and engaging than I'd expected it to be and like I said, I'm really looking forward to a second season.

Week 92 Why'd You Push That Button?
Week 91 My favourite comedies of the 2010s
Week 90 Stranger Things 3
Browse the archive >

Jump to notable items for Week #92, Week #94 , view the notable archive or my favourites.