Mercedes' W126 platform is my all-time from their range and probably from any manufacturer. Plenty of nostalgia at play as my Grandfather owned one of the larger 5-door saloon models but it’s a car from the SEC range that would the dream to own. I’ve been thinking about it for a while and having had a look around, these are the things I would do as well as what they’re likely to cost. 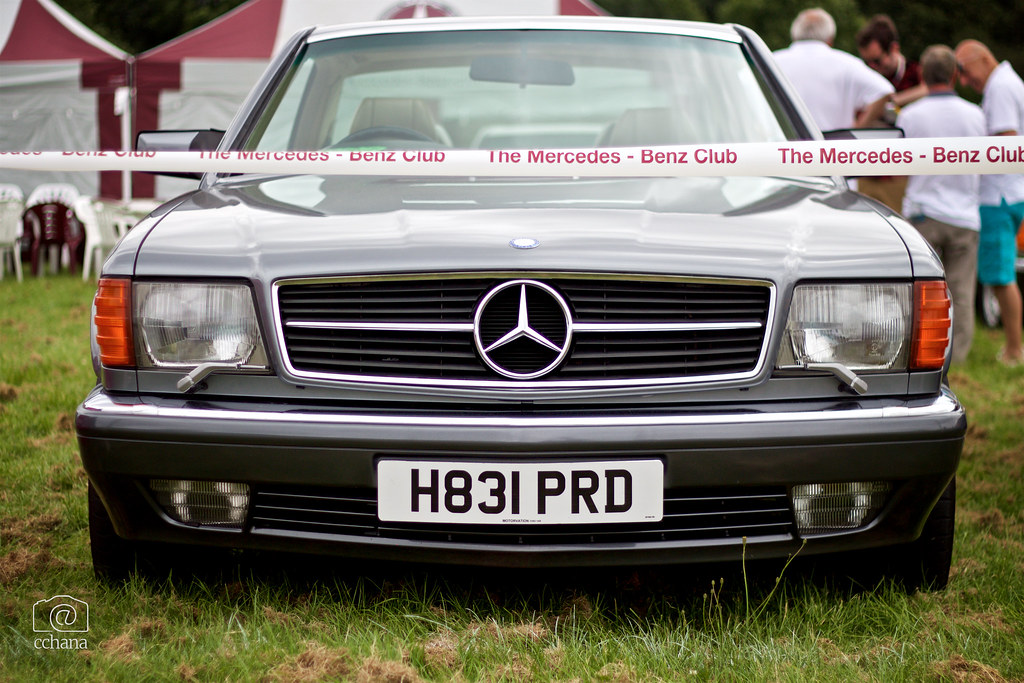 With an eye on the future, converting it to an electric engine is a no brainer. It’s current engine is not going to be economical and unless it’s been very well looked after, may be in need of a some TLC.

It’s not really about power or performance for me, when driving a car of this age, it's all about its presence on the road and the memories and emotions it invokes.

A modern stereo would be a must, so CarPlay and/or Android Auto isn’t going to be a problem as far as costs go… But neither system is going to work without a decent sized screen and with such a low position in the console, it might be impractical to use it for anything other than music and navigation.

A popup version out would obscure some of the buttons so that would be quite a compromise, but there are also some models with adjustable screens out there which might just about work. It wouldn't hurt to replace the speakers at the same time.

The two tone body only works with certain colours unless you go for a wide body kit but that’s not my style. It's already a great looking car so no need to mess with it. Colour-wise, going for black is a safe bet, but as you'll see in the gallery below, it looks great in dark blue too.

With a new engine and a new coat of paint, having it reupholstered would complete the revival. Nothing crazy, just enough to make sure it's clean and fresh.

LEDs are the way to go with lighting now, they’re energy efficient and they’re brighter. If I could find a way to get daytime running lights, that would be the ultimate in modernisation (after the electric engine), but nothing I could see out there for a model as old as this. At least for the main front and rear bulbs, I'd replace them with LED versions where I can.

Here are some photos of the Mercedes-Benz SEC, just looking at them makes me want to go out and find one now.

Jump to notable items for Week #122, Week #124 , view the notable archive or my favourites.