Can AI generate art? the AI Art Machine attempts to do just that. It takes your prompt and attempts to generate some art for you.

I tried with a few different prompts, leaving the other settings as they were and this is what I got back:

Hawaii is one of my favourite places in the world so not surprising that I'd pick to generate some art about this area of the world. Rather than giving a broad topic though, I specified a specific area of O'ahu that I'd like to see it trying it create something for. 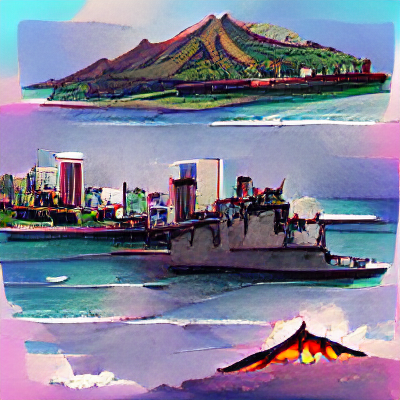 Not bad actually... I would guess what looks like a ship is there because of Pearl Harbour and not sure if there's an active volcano on that particular island. The floating mountain range in the sky is odd but also fitting.

I've been working in web development since 2005 so again, so another term that has been been of my last for a significant amount of time. 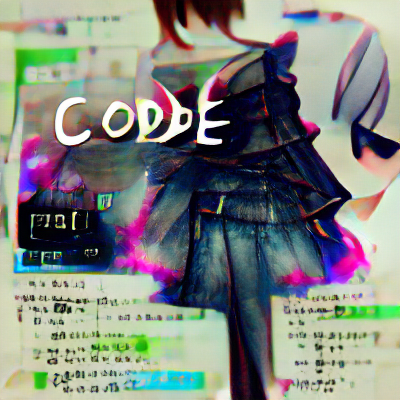 Seems like it was inspired by anime and has some Matrix vibes. But pretty cool.

Italy is another place I'm pretty fond of. Fantastic food and weather whenever I've been and they play some good football too. 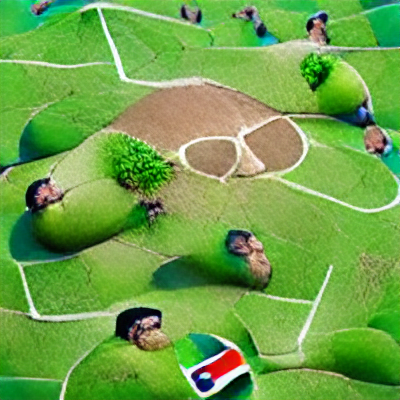 I don't like this because it looks more like somewhere in the English countryside rather than anywhere I'd associate with Italy. It's not a bad picture but it is way off.

Lastly, a football related topic. Something specific but hopefully broad enough to generate something interesting. 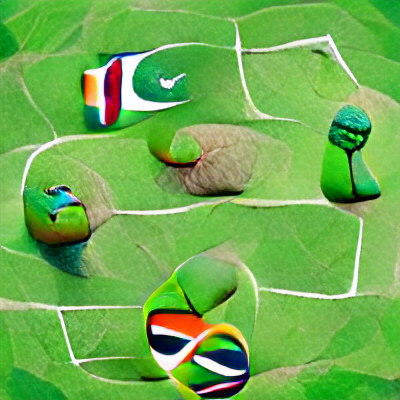 The first render was yellow instantly make me think of Brazil but this turned into a depiction of a poorly kept football pitch instead. I assumed it would lean towards football (soccer) as the dominant sport with a World Cup and it lived up to that expectation.

Week 17 Getting the most out of your digital assistant
Week 147 Brush pen art, my new lockdown hobby
Week 228 Is there bias in AI generated art?

Jump to notable items for Week #220, Week #222 , view the notable archive or my favourites.