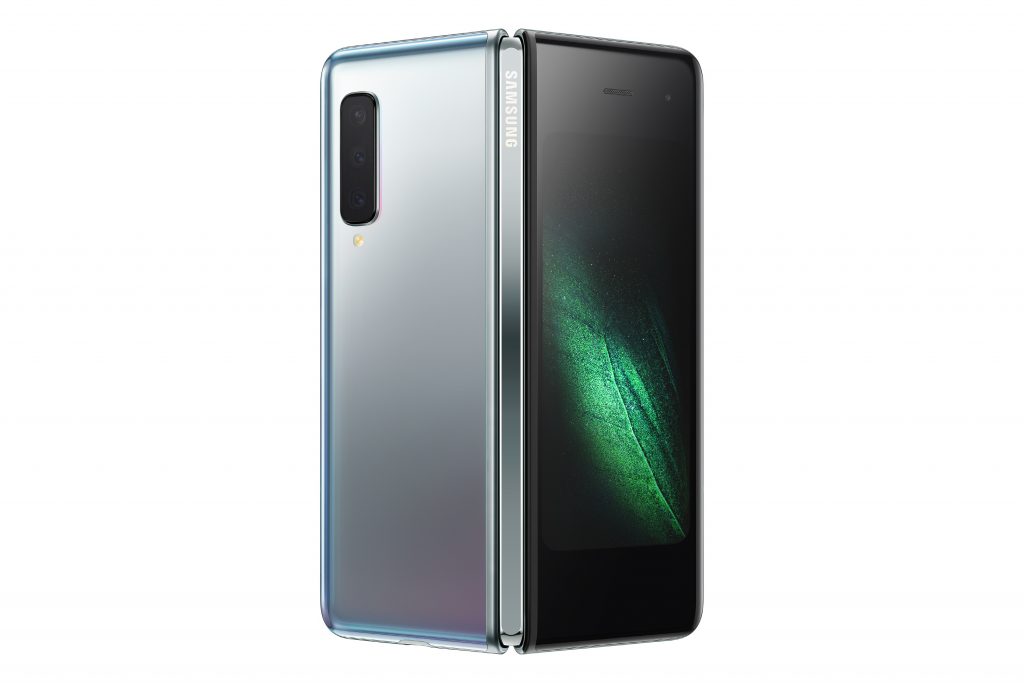 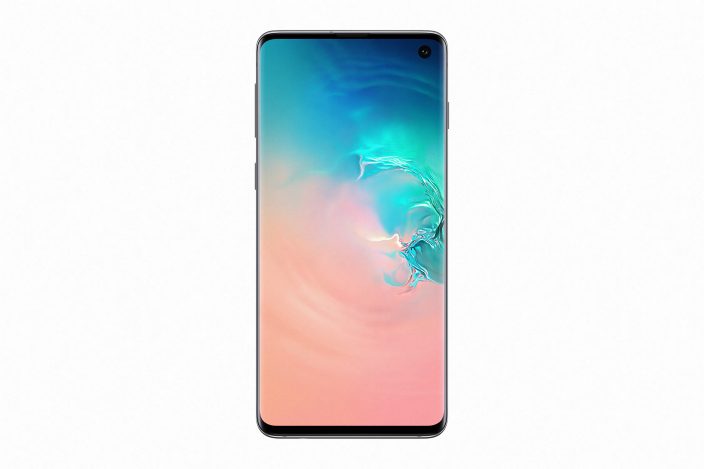 You need to click through and see the uncompressed image that was created. What struck me most, other than the clarity, was the detail in the dark side of the moon.

I don't think I've even shot anywhere close to 50,000 photos total myself, let alone of a single object.

DO IT neon light