When the iPhone SE debuted in 2016, I was stunned that it's price was two-thirds of it's bigger brothers. This time though, I was really surprised because it's closer to half the price this time. Replacing the iPhone 8 (no more Plus-sized phone with Touch ID). it's the only Touch ID iPhone left. 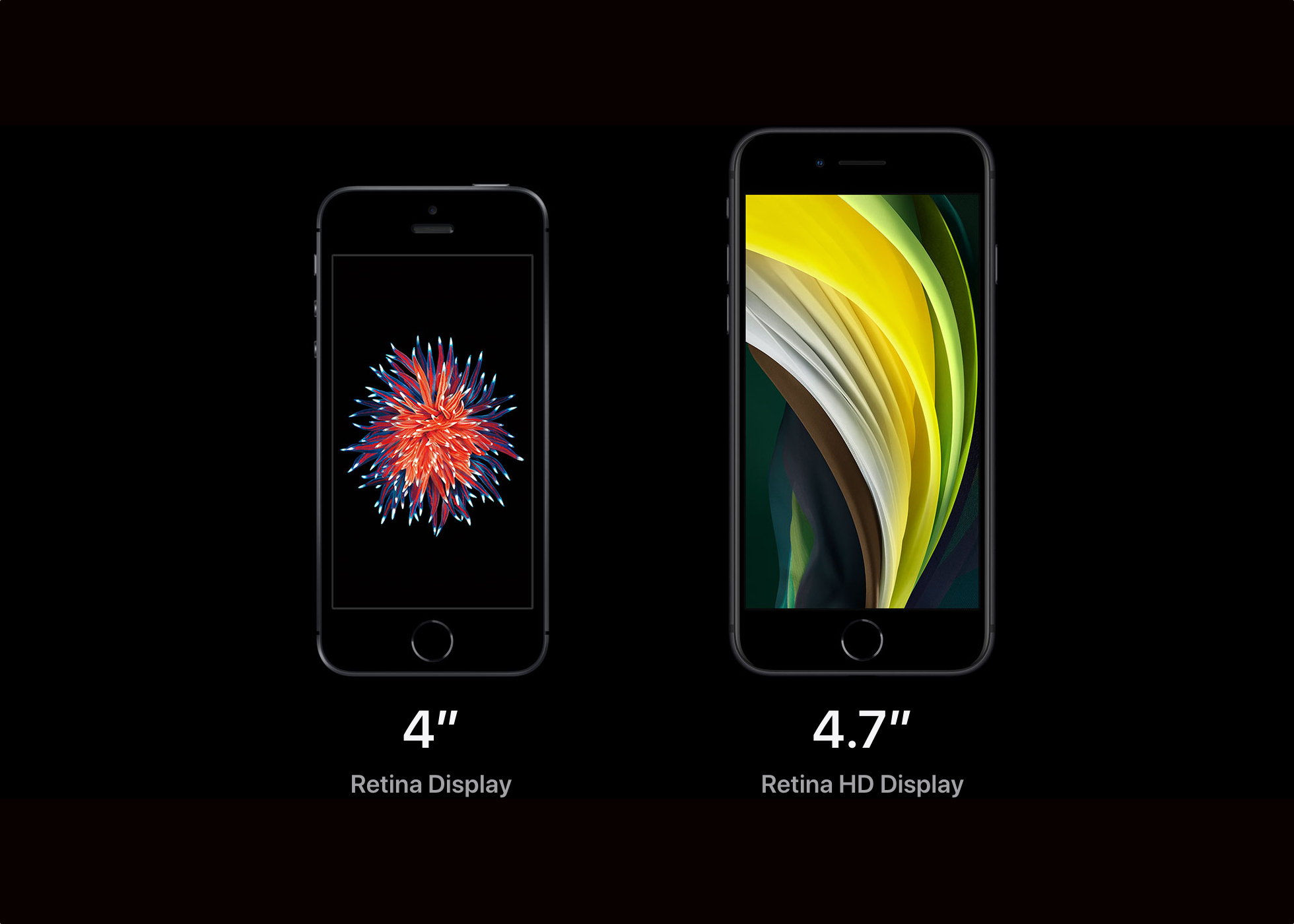 Screen size is going to be the most obvious different but it's been 4 years since the original SE debuted so it shouldn't be a surprise. I am looking forward to listening to John Gruber's take on The Talk Show as it's a device he's commented on many times discussing how popular the size was and that it perhaps took Apple by surprise.

It looks like it has the same camera config as the iPhone XR but with the A13 chip, it offers more versions of Portrait Mode. You can get up to 256GB of storage, it runs iOS 13 and offers wireless charging.

As well as getting rid off the 4" screen format, they've also completely dropped 3D Touch, now its all down to Haptic Touch. I like 3D Touch and find it better than long pressing but would I miss it? Apart from using it for app switching, it wouldn't be the end of the world. It even feels like my 3D Touch compatible phone seems like it's ignoring the pressure applied in certain scenarios.

If my kids were a few years older and looking for their first phone, this is what they'd get.

Jump to notable items for Week #129, Week #131 , view the notable archive or my favourites.