We looked ahead to the Apple Homepod's release and now that three of the biggest players in the digital assistant arena have their devices in consumers hands, we look at how to get the most out of them with 5 commands for each: 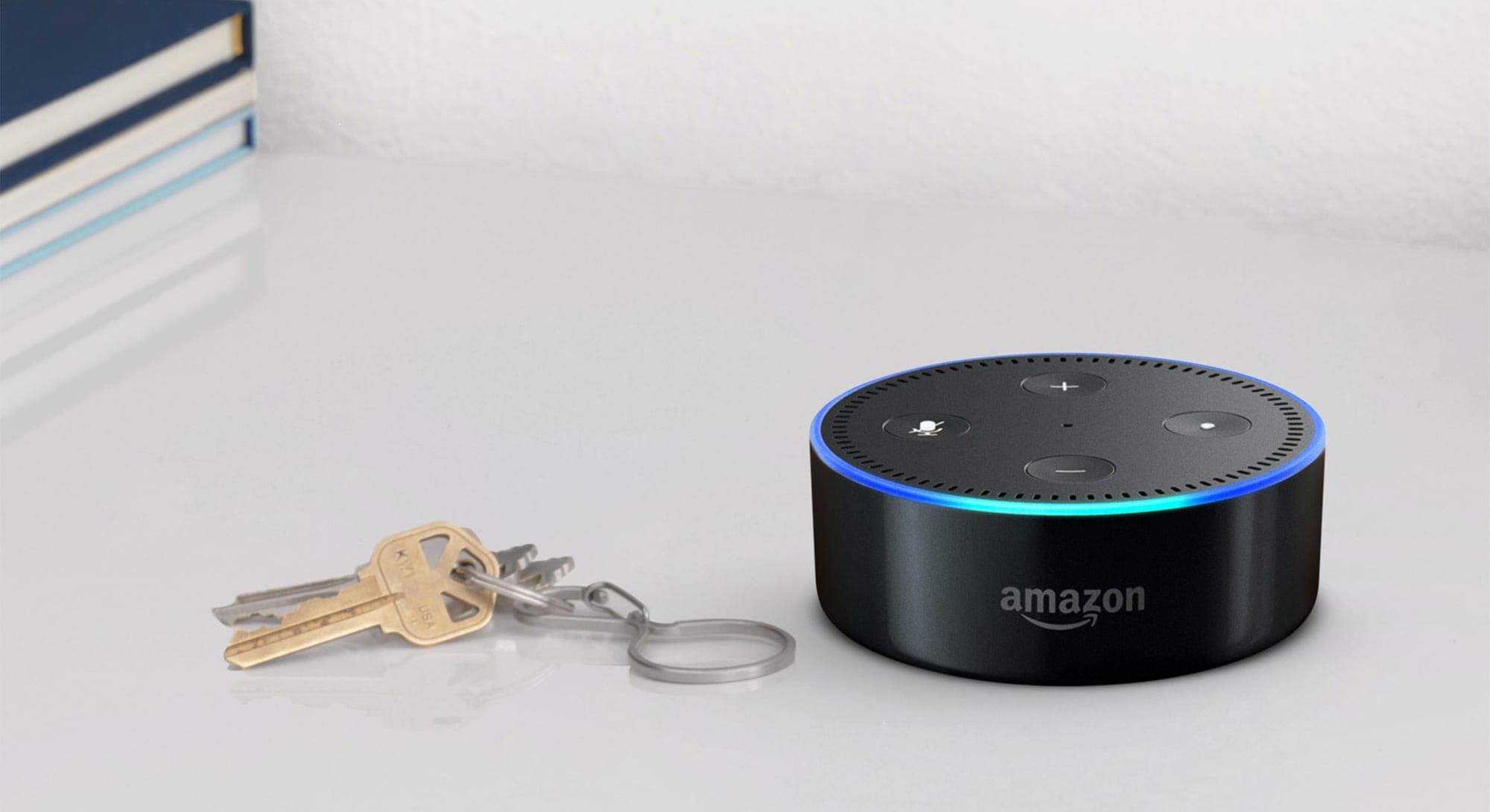 Amazon have a dedicated place for Alexa's content and apps as well as a comprehensive support page, below are some of the most useful or fun. 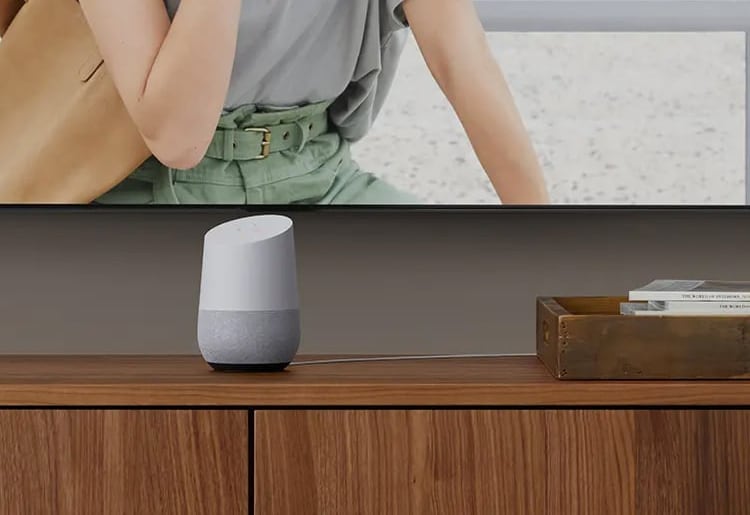 As well as hey, Google, okay, Google could also be used as the key phrase. 'Boo boo' is an alternative name you can use in place of Google and 'Goo goo' joined the list of names after a video of an Italian Grandmother trying to use a Google Home Mini went viral just after Christmas 2016.

Buy an Google Home, or download the app (iOS/Android).

To use Apple's HomePod as an assistant, you need to go all in on their ecosystem. That means the HomePod, an iPhone and HomeKit compatible devices which are currently harder to come by than those that work with Google or Amazon's products. Siri does lack features, but as discussed previously, the HomePod is a smart speaker and not a smart speaker. 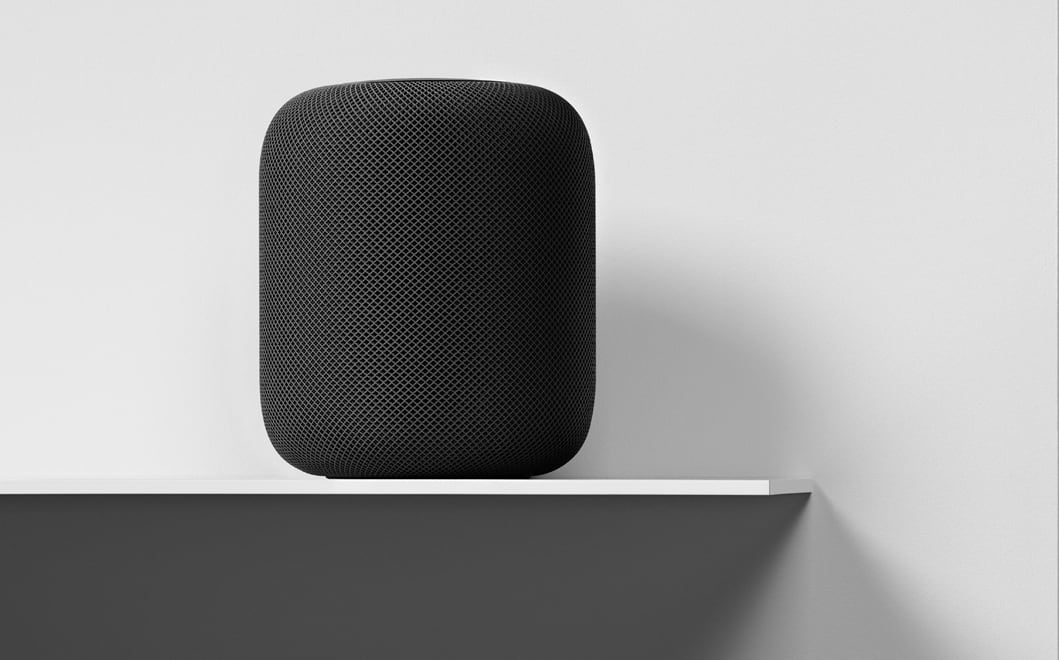 Connecting all the things with IFTTT

For Google Assistant and Amazon Alexa at least, if the device doesn't have a command that you would like, you can use a service like IFTTT to bring it all together. Microsoft's Cortana was introduced as a service last week which means Windows users can automate directly from their desktops without the need for smart device.

Let as you know your favourite commands @1thingaweeek.

In 2016 and 2017, MKBHD pit Siri, Google Assistant and Alexa against each other. Check out the video to see if one would work better for you than the others.

Week 16 Marvel's Black Panther
Week 15 Paperholm: the paper city
Week 14 What is the point of the Apple HomePod?

Week 14 What is the point of the Apple HomePod?
Week 110 2019 Gift Guide
Week 108 2 HomeKit compatible devices to make your home smarter

Week 16 Marvel's Black Panther
Week 15 Paperholm: the paper city
Week 14 What is the point of the Apple HomePod?
Browse the archive >

Jump to notable items for Week #16, Week #18 , view the notable archive or my favourites.