A Project 365 is when you take a photo everyday for a year, and I decided to conduct mine through Flickr, publishing 359 photos over the course of a year. Of course I picked a leap year so I was 7, rather than 6 photos short for a full set. I've wanted to look back at the project ever since 2016 came to a close so this is a long overdue retrospective.

I have used DSLRs for more than 13 years now but it was towards the end of 2013 when I began to take a bigger interest photography. I'd always found shallow depths of field interesting but had never really understood how the aperture, shutter speed and ISO worked together to help achieve it all. I'd read many times about the aperture being wide open and had experimented a lot but never really took the timer to understand it. When my daughter was born, we took plenty of photos with an ageing Nikon D70 but the camera began malfunctioning and because new memory cards and batteries didn't help it was left on a shelf and we just used our phones to capture memories.

Then I came across an article on Prolost about how to take good photos for under $1,000. It changed my (photographic) life and I've linked to it before when I covered taking better photos.

Keeping the aperture wide open and keeping the focus on the eyes, as suggested in the Prolost article, resulted in a number of beautiful photos of my kids, but there's so much you can learn about photography by experimenting and trying different things. Fast forward to late 2015 and I decided that my new years resolution would be to do a Project 365.

I began shooting RAW photos in 2014, which meant bigger files, more storage and more expense, but you have so many more options in post production than if you were shooting JPG. If you have a DSLR, I would highly recommend shooting in RAW if only so you can correct your exposure, which can sometimes make a huge difference. My iPhone can take RAW photos but the stock app doesn't take advantage of it... I'd love a setting to enable it, but not sure how much benefit I would get editing photos on the phone itself. I really should look at making use of a third party app but the convenience of swiping left for the camera is too much to give up at the moment.

For local storage, rather than relying on my hard drive which would have filled up quickly, I now use a SanDisk Ultra Fit memory stick. It's absolutely tiny which means I can leave it plugged into my laptop and it still fits in to it's sleeve.

A 128Gb memory stick is great for a growing collection, but as the months and years roll by backing up to a cloud based service also meant I no longer had to keep everything to hand. Amazon Prime comes with unlimited photo storage, including RAW photos which made it a no brainer. Google, Dropbox, Microsoft and even Apple offer some level of storage in the cloud. Flickr does too, but they don't store RAW files, they converted to JPG which means if that's your backup, your original will be lost. Google Drive is my backup service.

Walking you through each quarter of the year, I'll discuss some of the highs and lows of doing a 365. It's definitely an experience and one I'll be looking to repeat.

While I'd thought about doing a Project 365, I didn't commit until late in the day on the 1st of January and it wasn't until day 3 that I did something experimental. It was an eventful month that had a mixed bag of photos. Some came out great and others were just OK. It was also my first photo walk, a present for my birthday at the end of the previous year. 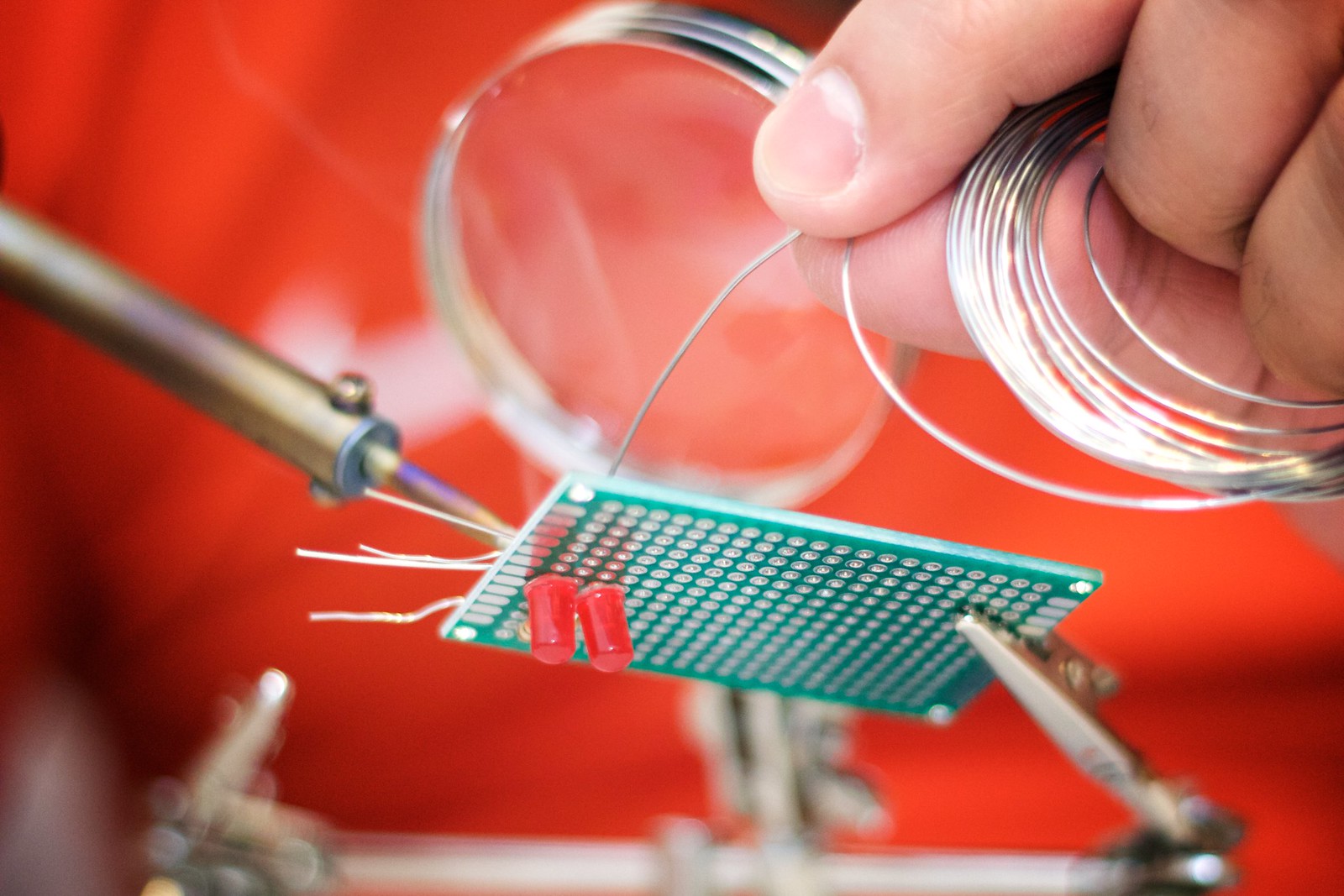 With the usual drizzle, I tried to capture the type of photo I've seen a million times before and got close, but a lot of it was down to post processing. I don't live near any rolling hills so this was as good as I was going to get. I light painted for the first time in years too. 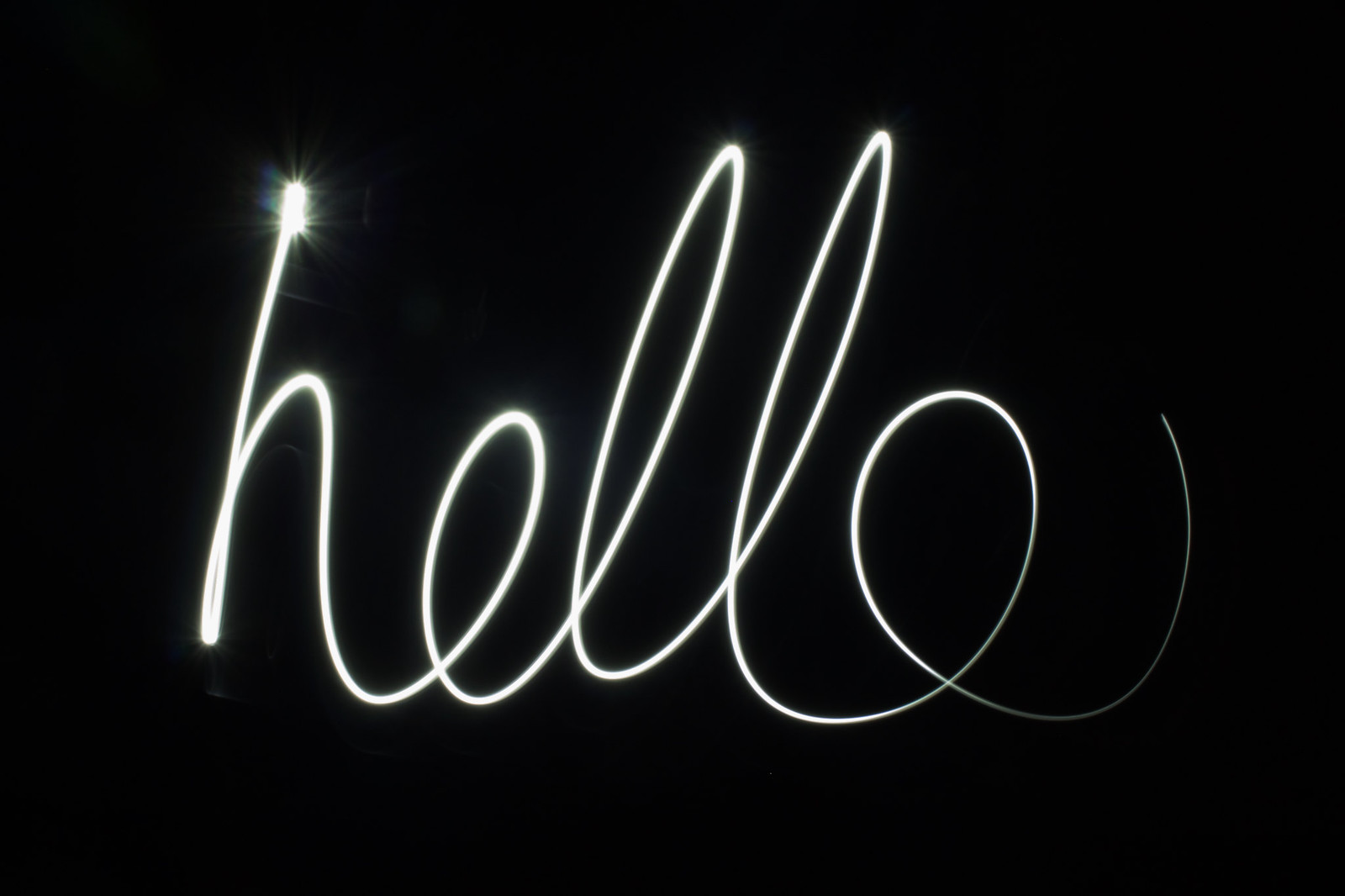 March was the time we began work on our garden, laying the foundations for a more family friendly space. Two years on and it's been one of the best investments we've made.

April 2016 marked 5 years since my grandmothers passing, which was marked with the religious occasion. As we entered May and June, the weather picked up (or was at least tolerable) which meant more opportunities to take photos outside.

Now that outdoors was a bigger possibility, I wanted to experiment with ND filters, long exposures and what could be achieved in editing. Turns out only a few photos of this nature made it into the final album but I definitely learnt a lot.

It was towards the end of this quarter where I developed a heavy cold which meant I skipped a few days. Each time was a tough decision to make but having to also take time of work it was better to rest than to exert energy unnecessarily.

The final quarter of 2016 was an exciting time for our family as we welcomed baby #2. The temperature dropped and the year fizzled out. By the time December rolled around I think I struggled to keep up and take interesting photos. I feel like by this point I should have put more of the skills I'd learnt into action.

What did I learn participating in a Project 365?

As a DSLR user I came to understand how the different settings really came together to give you lots of creative options. For the majority of the year I used a prime lens (fixed focal lens) and that definitely stirred my creativity. I tried to keep using my phone to a minimum and the results were never the best.

I'd definitely recommend anyone interested in photography to give a Project 365 a go. When you get stuck, revisit a subject (something I should have done) or get out from your comfort zone. If you've invested in tools like remotes or flashes, experiment with them. There's a lot you can do, just try to have fun.

My Project 365 started and ended in Apple's Aperture software. It allowed me to edit, create reusable filters as a starting point and I feel like I learnt a lot about not only recovering photos but adjusting composition. Software like Aperture and Lightroom make it very easy to turn ordinary photos into something more. In some cases, into something very special.

The nicest thing about Aperture was that it allowed me to streamline my workflow. Publishing to Flickr was very easy, which was a very important thing for me to need to do, but it also gave me the ability to share photos to a shared Photo Stream. That gave me access to photos on my phone so that they could be used on social media or as wallpapers. Apple's Photos app does this fairly well but the editing options are not as comprehensive and targeted to less professional audience. They're not enough when shooting in RAW format. In 2017 I tried switching to Lightroom, but I had two issues.

Firstly, I wasn't using my camera as much as life became busier but secondly and something that hampered my migration the most was the ability to share to Photo Streams. I used it for 10% of my photos at most in Aperture but now the workflow to do this is a multi-step procedure that's almost not worth the effort.

Right now, I'm kind of back in Aperture, but really I'm in limbo. Aperture was end-of-lifed and has issues supporting newer file formats. If I ever updated to a new camera, I'm pretty sure Aperture would have to make way for Lightroom or something else. Not sure I can rely on Photos but I'll see what happens when macOS Mojave is out as there.

As you'll see in some of the photos above, I experimented through the year with watermarking. Lightroom and Aperture both make this relatively easy to automate but I find they can be distracting so since this Project 365 ended, I haven't really kept up with watermarks.

One of the more interesting aspects of doing something focused like this is the exposure you have. With a modest number of followers, getting views and likes was a challenge so I found participating in 'competitions' like Macro Monday meant that I was able to get more likes, views and comments.

One advantage Flickr has over Instagram is that you can see the settings a photographer has used, which is invaluable. Trying to replicate effects, techniques, angles and composition is a lot of fun and one of the best ways I found to learn more about the settings on a DSLR.

Right now, I plan to do another Project 365 in 2019 but instead of spending time with my DSLR I'd like to push what I can achieve with my phone instead. Not only is it the camera that's with me all of the time but it's also the one I use the most. While I used Flickr to track 2016 I may look at either a combination of Flickr and Instagram or just Instagram.

Week 42 Hot Ones
Week 41 History of Apple wallpapers
Week 40 Who Is America?

Week 42 Hot Ones
Week 41 History of Apple wallpapers
Week 40 Who Is America?
Browse the archive >

Jump to notable items for Week #42, Week #44 , view the notable archive or my favourites.